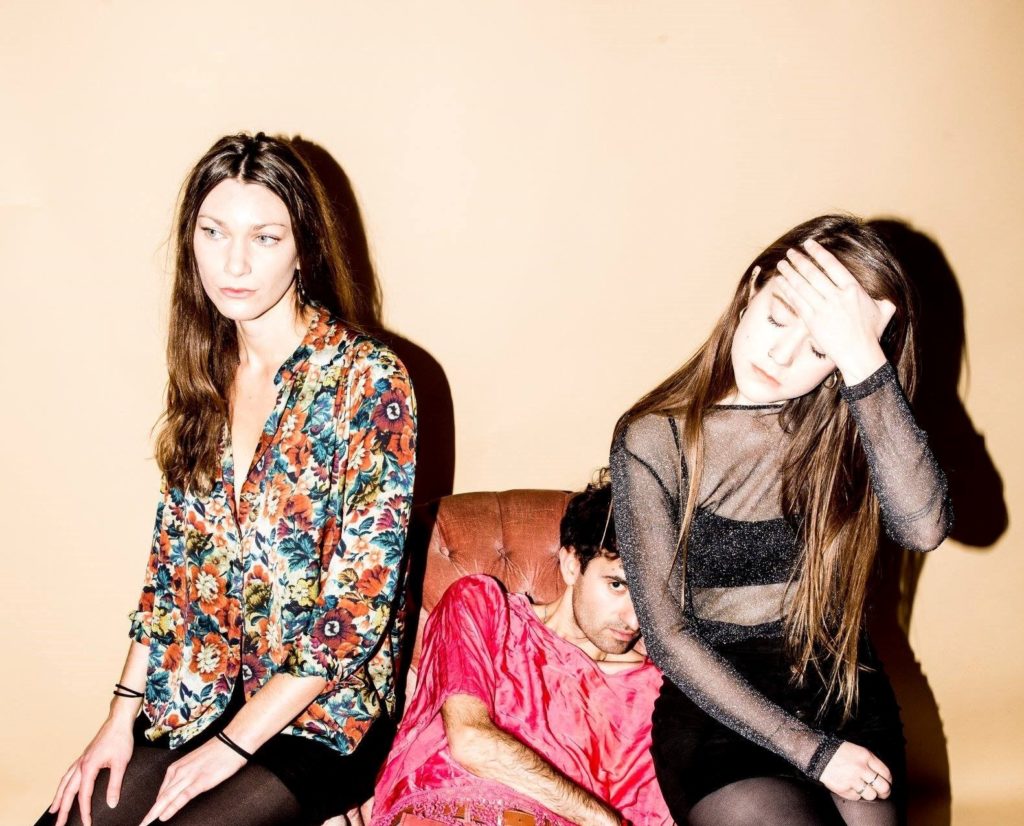 Amour Fou is the dreamy sound creation of singer/songwriter Lisa from the alternative noise-pop band This Love Is Deadly. The songs are a collection of dreams, desires, fears… cosmic sparks that let her speak the things she cannot express otherwise.

With Louis – guitarist and sound visionary of This Love Is Deadly – on bass, and Angy of the Jolly Goods recently joining on drums, the trio creates an intimate space in which musical reflections take shape in a fragile and raw conversation with the listener. Over the past year Amour Fou has recorded and produced her debut album, which will be released in the first half of 2020.

Next to Louis, it features both members of Capetonian dream-noise duo Medicine Boy, with Lucy Kruger on backing vocals and drums, as well as André Leo adding his trademark fuzz guitar sounds and loops. On October 10th her first video single Dear Fear, produced by DUKA Film Production, was released, and on October 24th the single was published on all major streaming platforms.